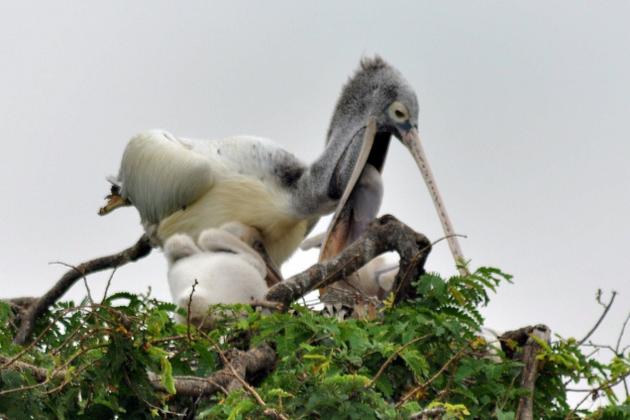 Former government of India secretary and noted environmental activist Dr EAS Sarma expressed shock over the proposal to acquire 4,763 acres in six villages in Vajrapukothuru and Santhabommali Mandals in Srikakulam District (AP) for setting up a private port near Bhavanapadu.

Stating that this will have serious adverse ecological impact on the local environment, especially the wetlands that exist around Bhavanapadu, he wondered as to how the MOEF at the Centre and the Dept of Environment & Forests in the state lost sight of this aspect and guide the political leadership to think in an eco-friendly way. “When such proposals are mooted, one finds a total indifference and lack of professional pride on the part of the concerned senior officers of the State government, whose main responsibility is to analyse the environmental implications of a given project and point out their concerns,” Dr Sarma lamented in a letter written to Ashok Lavasa, secretary, ministry of environment and forest, on Friday.

Andhra Pradesh government is planning a string of 10 ports along the coast unmindful of the ecological and socio-economic disaster they may trigger. Already the farmers, going to affected by Machilipatnam port and industrial corridor, are up in the arms against the state. 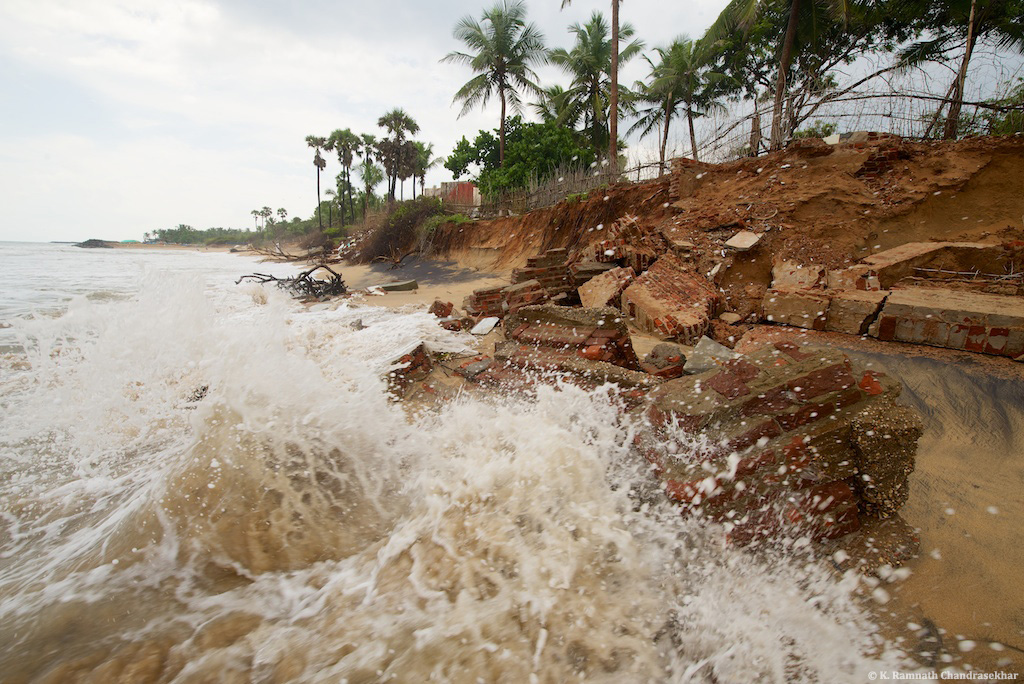 Reasons why these ports are to be opposed

1. The indiscriminate manner in which industrial units have been allowed to be set up along the coastline of AP, including the Srikakulam coastline, have not only contaminated the local water bodies, the ground water aquifers and the sea waters.

2 .It deprived the local fishing communities of their right to access the sea and carry out fishing to earn their livelihoods as happened in the case of East Coast Energy Pvt Ltd, in the district.

3. The construction of ports interfere with the sand movement along the coast causing coastal erosion as evident from the continuing erosion that is taking place along the Visakhapatnam-Bheemli coast and along Kakinada coast.

3. An MoEF committee led by Dr. M S Swaminathan imposed a moratorium on setting up new ports pending a detailed evaluation of impacts of ports on the environment. No study has been done in the case of Andhra’s new ports.

4. The hinterland of the proposed port is rich in biodiversity and has invaluable wetland systems that deserve to be recognized as Ramsar sites. There is a bird sanctuary at Thelineelapuram which provides a seasonal habitat for exotic migratory bird species. The richness of these wetlands has been documented in a comprehensive report submitted by the Salim Ali Centre for Ornithology and Natural History (SACON)to MOEF. In fact, MOEF had commissioned this study at the instance of the National Green Tribunal (NGT) before whom the SACON report is presently under consideration. If a port is to be set up at Bhavanapadu, it will not only affect the wetlands directly but also lead to polluting industries being set up that will cause an irreversible damage to the wetlands.

5. The State government has gone about announcing the setting up of a large number of ports disregarding Supreme Court order not to alienate such government lands to private parties. Bhavanpadu case would also involve diversion of agricultural lands for industrial activity. The Hon’ble AP High Court in their order dated 7-8-2012 in WP No. 24342/2012, laid down a procedure to be followed. The Bhavanapadu land acquisition without a prior environment impact assessment, amounts to an outright contempt of the apex court’s direction.

Dr Sarma urged the MOEF to issue necessary directions to the State not to proceed further pending a comprehensive examination of the issues involved.