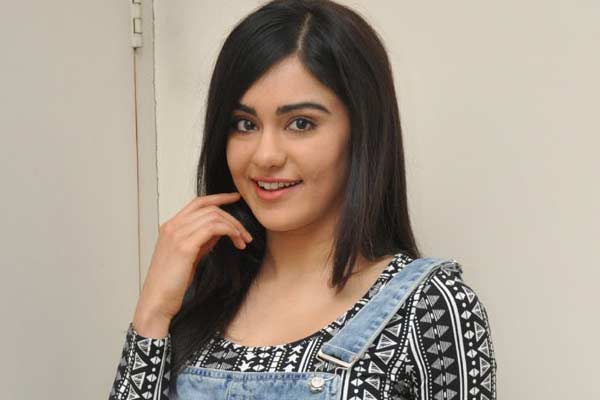 She hasn’t done anything like this before and it definitely must be a matter of excitement for actress Adah Sharma who is set to break a leg as she involves in some high octane action sequences for her upcoming film Commando 2 where she’ll be seen alongside actor Vidyut Jamwal.

We hear to be ready for the part, the actress is training in strength and flexibility to fit her part perfectly. Having already done some stunts in her debut film 1920, this time around, she’ll be seen not just doing stunts behind the screen but will be entertaining the audiences.

She has not just been training but has also lost weight, so much so, she’s looking fitter than ever.