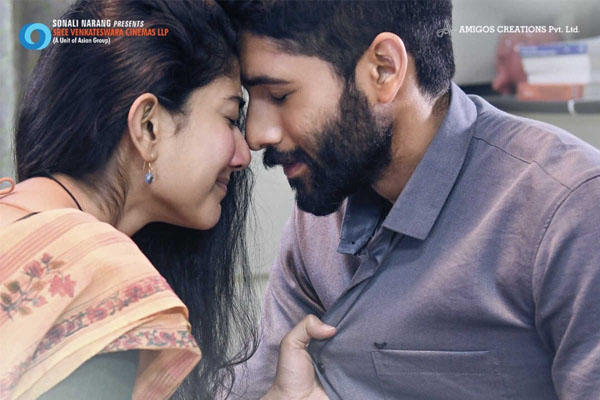 Love Story will have its theatrical release followed by a digital release as per the agreement. Love Story is a pure and emotional romantic drama that is directed by Sekhar Kammula. The film is currently in the final stages of shoot and is expected to release early next year. Asian Cinemas are venturing into production with this emotional romantic drama. The first single is a shattering hit and Love Story is carrying massive expectations.