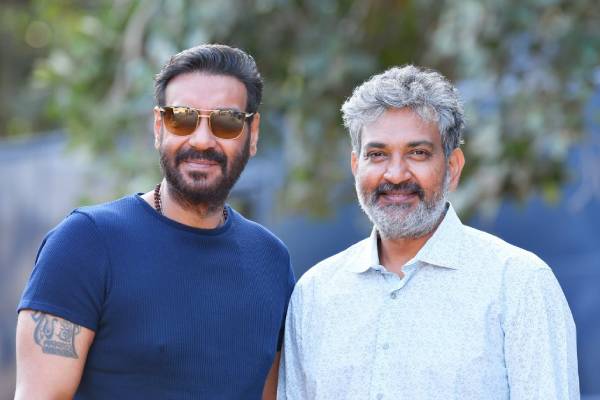 From the past few weeks, there were speculations across the country about the remuneration offered for Ajay Devgn for RRR. Right from the national media to the Tollywood circles, it was speculated that Ajay Devgn was paid a hefty paycheque of Rs 25 crores for his 30 minutes role. But going into the news, it is heard that Ajay Devgn did not charge a penny for his role in RRR. Rajamouli and the makers of RRR offered him to take the remuneration as per his market price but Ajay Devgn straightaway denied the offer.

Ajay Devgn’s role is like an extended cameo in RRR and the actor has a dream of working with Rajamouli in his wishlist. Hence, Ajay Devgn decided to work for free. Rajamouli and his team decided to wrap up Ajay Devgn’s part in quick schedules. The shoot of RRR is taking place in and around Hyderabad currently. The makers announced that RRR would hit the screens on January 8th 2021. NTR and Ram Charan essays the roles of freedom fighters in this big-budget periodic drama.