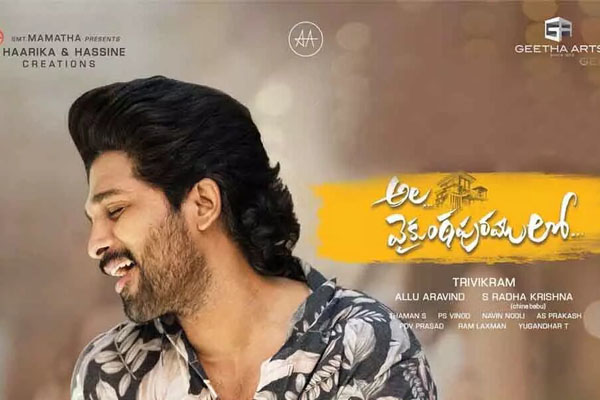 Ala Vaikunthapurramuloo is having an excellent run worldwide as the film is breaking Non-Baahubali2 records. The film has collected a distributor share of 11.25 cr on the third day in the Telugu states which is a record-breaking number. The trend is the same in the USA as it has collected 210 thousand dollars on its 3rd day ie, Tuesday which is a non-Baahubali2 record number. It has beaten Baahubali there which has collected 190 thousand dollars. The worldwide share of the film after 3 days stands at 59.35 crores. The film is set to beat Sarrainodu and emerge as Allu Arjun’s career-best by the end of today.

Below are the area wise 3 days shares 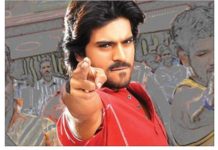