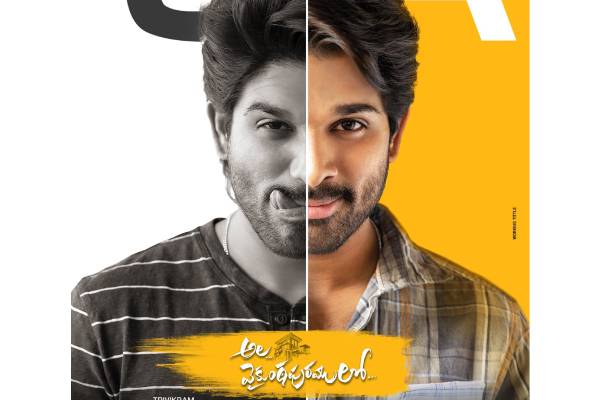 Trivikram Srinivas’s directional film Ala Vaikunthapurramuloo starring Allu Arjun, Pooja Hegde in lead roles was released on January 12th 2019. Produced by S.Radha Krishna & Allu Aravind, the film has collected a gross of $3,605,000 in the USA to become the third-highest grosser of All Time for any Telugu film.

Coming to Profit loss details, the film has collected a distributor share of $2,004,000 which comes down to $1,879,000 i.e., 13.40 Crores INR after deducting the expenses like VPF & Publicity. From Non-USA markets it has fetched another 2.40 Crores INR, to make it a total distributor share of 15.80 Crores INR in Overseas. The film was sold for 8.60 Crores INR which means the distributor has to ended up with a profit of 7.20 Crores INR. It can be termed as an All-Time Blockbuster as it is Non-Baabubali biggest grosser and also one of the biggest profitable venture Overseas.

And all this happened with a normal ticket pricing and strategically delayed digital release, which are the two things concerning the industry at this time. The film managed over 275k admissions which are third only to Baahubali 2 over 425k and Baahubali at around 350k. The need of the hour for Telugu distributors is to not go overboard with the distribution rights and then release the film in a manner which is economical to both audience and them. There are around 300k footfalls to take for a Telugu tentpole, it depends on the industry how to bring them.