Switch to: తెలుగు
Home Movies Movie News Alia Bhatt responds about her next film with NTR 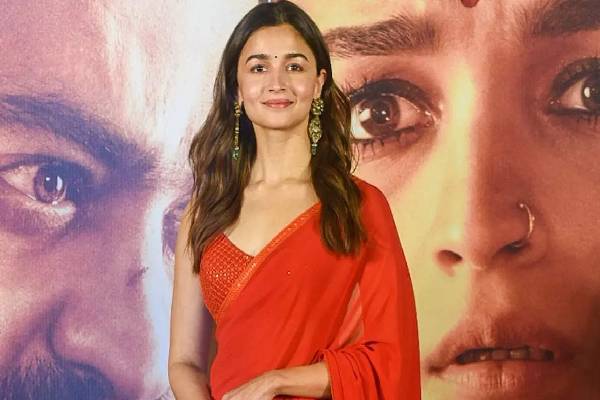 Bollywood beauty Alia Bhatt is making her Tollywood debut with RRR that features NTR and Ram Charan in the lead roles. There are strong speculations that Alia Bhatt is all set to romance NTR in his next film that will be directed by Koratala Siva. Keeping an end to the speculations, Alia herself revealed the news. During a recent media interaction in Mumbai, Alia revealed that she signed the film. “I heard the narration of Koratala Siva sir and gave an immediate nod. I am happy to work with NTR again. Wishing all the best for Koratala Siva’s Acharya which is releasing soon” told Alia.

NTR and Koratala Siva’s film will be launched in a grand manner soon. Anirudh Ravichander is roped in to compose the music for this pan-Indian film. The movie is a social drama and NTR Arts, Yuvasudha Arts are the producers. The film will start rolling in March and will release early next year.