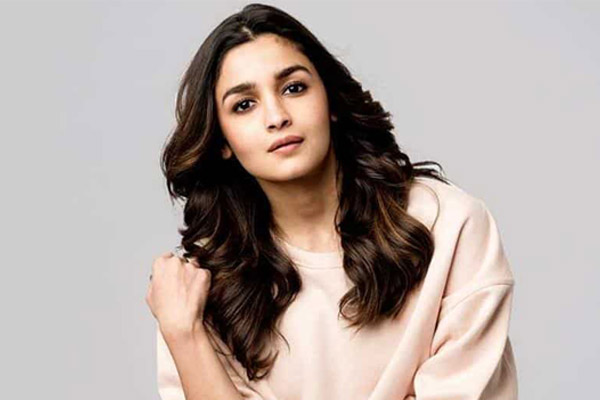 Bollywood beauty Alia Bhatt is one of the most happening actresses in the country. The actress launched a clothing brand Ed-a-Mamma which is aimed to help the underprivileged children. Ed-a-Mamma launched ‘Buy 1 Give 1’ offer through which a pair of clothes will be donated for the needy. Every purchase that is made on the official web portal will donate one garment for the underprivileged child. A renowned NGO named Goonj partnered with Ed-a-Mamma.

“Ed-a-Mamma is launched to create a world that can help the children who are in need. The Buy 1 Give 1 initiative will help us to gift the garments to the children who are in need of clothes. The kids will be able to understand the joy who are less fortunate” told Alia Bhatt. The actress will be seen in SS Rajamouli’s RRR and she will be sharing screen with Ram Charan in the periodic drama. The film is expected to hit the screens during summer this year. Alia Bhatt is also done with the shoot of Gangubai Kathiawadi and the film’s new release date will be announced soon.