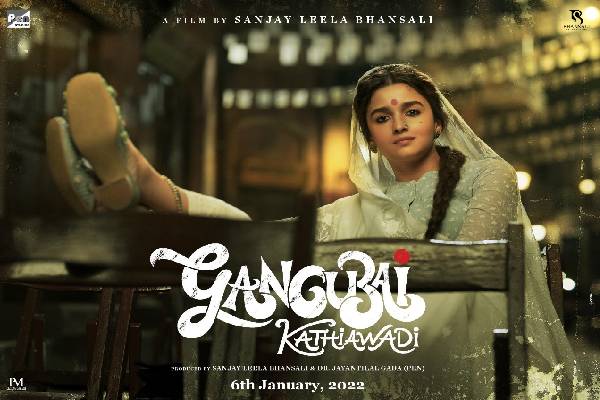 Bollywood beauty Alia Bhatt is making her debut in Tollywood with SS Rajamouli’s next magnum opus RRR that has NTR and Ram Charan in the lead roles. When there are talks that the film will hit the screens during Sankranthi 2022, the makers of the next film of Alia Bhatt made an announcement today. Her Bollywood outing Gangubai Kathiawadi is announced for January 6th 2022 release.

Top filmmaker Sanjay Leela Bhansali directed the film and Ajay Devgn will be seen in a crucial role. Surprisingly, Ajay Devgn is also playing an important role in RRR. The makers of RRR are expected to make an official announcement about the new release date very soon. The post-production work of RRR reached the final stages and NTR, Ram Charan moved on to their next projects. 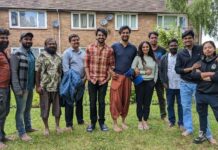