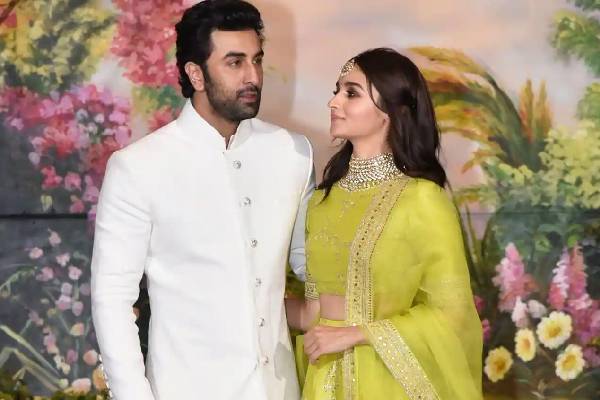 There are ongoing speculations about the grand wedding of Bollywood stars Ranbir Kapoor and Alia Bhatt. The duo has been dating from the past few years and they made their relationship official in 2018. The grand wedding will take place on April 17th and it would be a family affair. The celebrations of the wedding will start on April 13th and the entire Kapoor, Bhatt families would be present for the celebrations. Top designer Manish Malhotra designed the outfits for the star couple.

Ranbir Kapoor and Alia Bhatt will host a grand wedding reception for the entire Bollywood after the wedding at the end of this month. Though Ranbir and Alia wanted a destination wedding, the duo will get married at RK House in Chembur. Ranbir’s parents Rishi Kapoor and Neetu Kapoor got married at RK House. Sangeet and Mehendi ceremonies will be held before the wedding which will be attended by the family members. Sanjay Leela Bhansali, Karan Johar, Zoya Akhtar, Varun Dhawan, Arjun Kapoor, Ayan Mukerji, Manish Malhotra are the guests invited to the grand wedding of Ranbir and Alia.