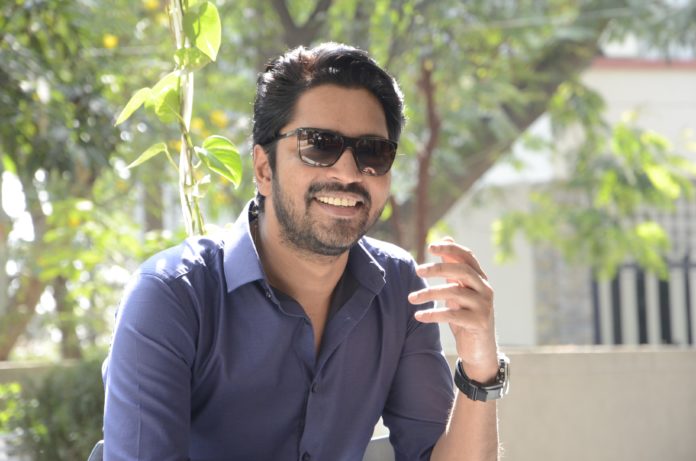 Comedy King Allari Naresh is the only actor of this generation who completed 50 films in no time. But the actor lost trace and delivered a series of duds that kept his career at a spot. There are no takers for his comic entertainers and the actor is now in plans to explore new space. Movies like Gamyam and Maharshi proved that he is a true actor. His next film Naandhi is carrying decent expectations and during the pre-release event, the actor promised that he would live up to the expectations in the future.

“All my future films will never disappoint the audience. I will pick up content-driven films though they have a comic touch in the coming days. They will never fall short of expectations and this is my promise” told Naresh. Naandhi is directed by Vijay Kanakamedala and the film is releasing this Friday. Allari Naresh plays an accused in a crime that he never committed. Satish Vegesna is the producer and Varalakshmi Sarathkumar plays a crucial role in this crime drama.