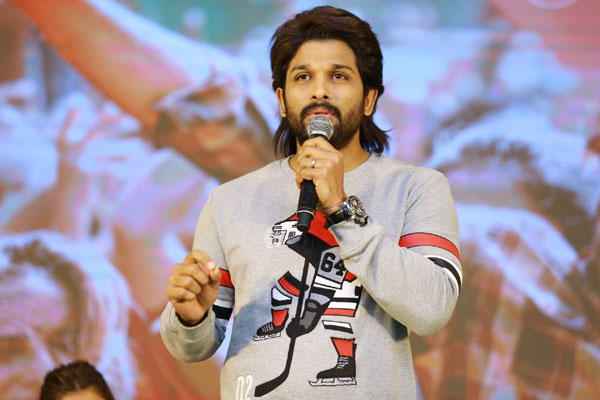 I will explain about nepotism in my own words. Most of them feel that a family dominates from generations stopping the talent. Yes, nepotism exists.

A priest gives his profession to his son and then to his grandson. We as actors too dedicated our lives to entertain the fans and audience. My grandfather did this and then my father, now I am doing the same. We are just here to entertain the audience.

If you feel this is nepotism, it is yes. We are surrendered to the audience from the past few generations. This is the real meaning of nepotism.