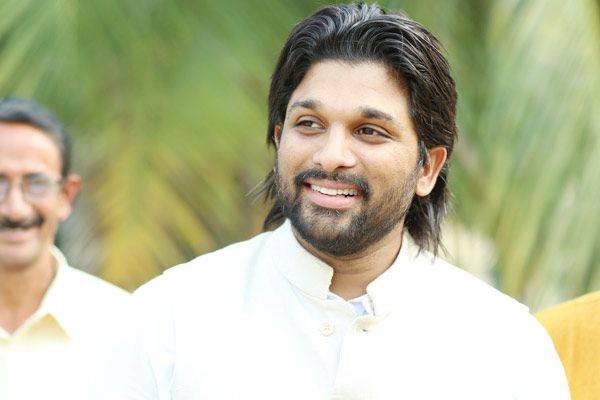 Allu Arjun has a lot of work to do in the next two months. He may have to work round the clock to wrap up the entire shoot of Trivikram’s ‘Ala Vaikunthapuram’ by end of the first week. Then he will start preparing for the makeover for his next film to be directed by Sukumar. The film was recently launched.

Not just the makeover, he also needs to practice diction and slang.

The film is set in the backdrop of Seshachalam forests of the Chittoor
region in Andhra Pradesh. All the actors in the movie speak the same slang of this region which is a bit peculiar from the Rayalaseema dialect. Allu Arjun who generally mouths dialogues with a dash of Godavari slang will have to take training to get the Chittoor slang right.

Ram Charan too did the same for ‘Rangasthalam’. He practiced for months to get the slang of the East Godavari district. The film’s story is all about red sanders smuggling which is a huge menace in this region. Produced by Mythri Movie Makers, director Sukumar is planning to complete a major chunk of the portion before the summer season sets in. The film has Rashmika Mandanna as the heroine.