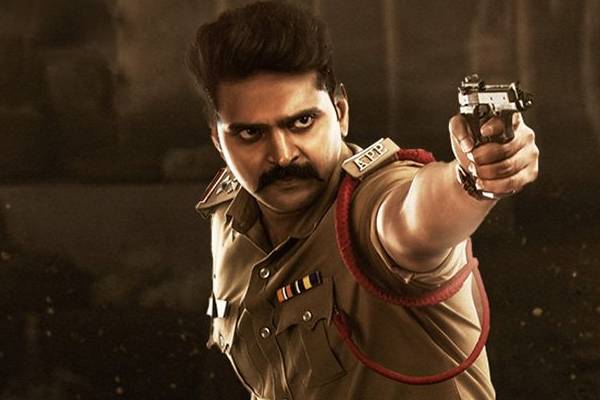 Sree Vishnu is a promising actor and he has been waiting for a solid hit. He changed path and took up an action entertainer with Alluri. The film released on Friday and the response is mixed. The film’s producer Bekkam Venugopal’s financial struggles impacted the film and Alluri missed the morning shows. The film released with afternoon shows and the footfalls were minimum. Before this, Sree Vishnu paid Rs 2 crores from his pocket on Thursday to clear the finances of the film. The actor was super confident on the film and his hard work along with his paycheque too was lost.

Alluri is struggling badly to report decent numbers on Saturday and Sunday. Alluri will end up as a massive disaster in the actor’s career considering the financials and the span. Tollywood circles appreciated Sree Vishnu for giving off Rs 2 crores to clear the dues of the producer. Most of the actors are not ready to shell out from the pockets and support the producers during the tough time. Alluri will end up as a double stress for Sree Vishnu.