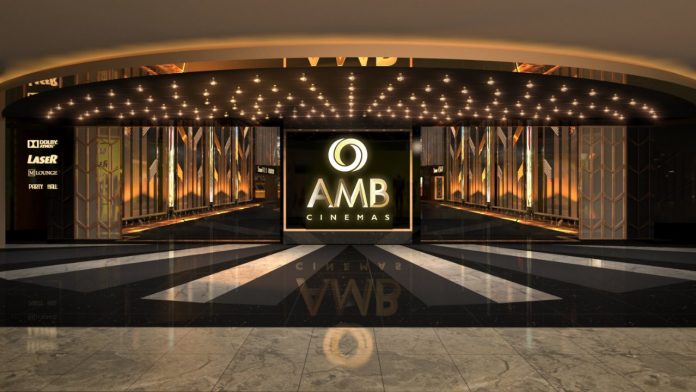 The theatres across Telugu states are shut for the past seven months. Though the Centre and the state governments granted permission to reopen the theatres, the doors are yet to open as there is no enough content. Sai Dharam Tej’s Solo Brathuke So Better is the only Telugu release in December and the film is announced for December 25th release. Hyderabad’s posh multiplex AMB Cinemas is all set to open doors from December 4th. Hollywood film Tenet is releasing across the country on December 4th in English, Hindi along with all the regional languages. The multiplex would screen old films with limited shows initially along with Tenet.

Some other multiplex chains like INOX, Cinepolis and PVR are expected to reopen their chains and screen films this month. The updated schedules along with the reopening dates will be out soon. Most of the Indian theatres will have to screen old films for the month of December. Most of the Indian multiplex chains rejected the proposal to screen the recent biggies that are released on the digital platforms. The single screens across the Telugu states will reopen from December 11th as per the update.