Switch to: తెలుగు
Home Politics And finally Gandhi also pulls out of the Presidential race! 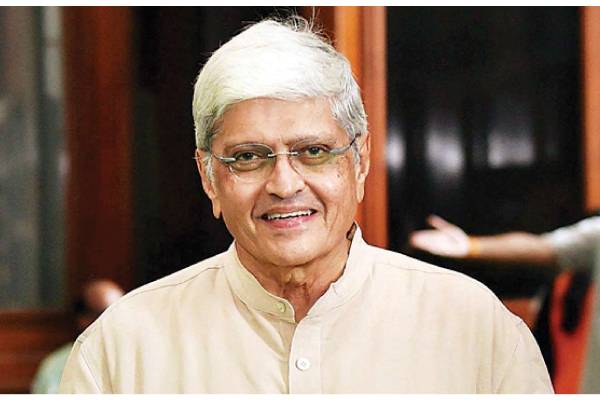 The opposition parties in the country are making unfruitful attempts to challenge the ruling BJP-led NDA in the 2022 Presidential election. Though the BJP had not yet named its candidate, the ruling combine is confident of its victory with 49 per cent votes on its hand.

The BJP-led NDA is running short of 2.5 per cent votes to win, it has about 7 per cent votes guaranteed by the non-allies. The YSR Congress from Andhra Pradesh with 4.22 per cent votes and the Odisha’s Biju Janata Dal with 2.94 per cent votes have promised to support the NDA nominee from outside. This would make 58.83 per cent, which gives a comfortable victory for the BJP nominee. 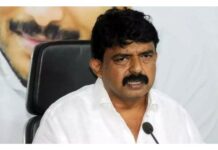