Andhra Pradesh High Court judge, Justice B. Siva Sankara Rao will head the Judiciary Preview Committee, which will preview all infrastructure projects valued Rs 100 crore and above before inviting tenders.

The state government on Wednesday appointed Justice Rao on the recommendation of the Chief Justice of the high court.

According to a government order, Justice Rao’s term will be for three years from the date of assuming office.

The appointment has been made in accordance with the State Infrastructure (Transparency through Judicial Preview) Act, 2019.

Under the Act passed in July, all contracts worth Rs 100 crore or above will be brought under judicial preview to ensure transparency in big-ticket deals.

The committee will review all projects including Public Private Partnership (PPP) projects to ensure conformity in procedure rules and guidelines.

The government will place all documents related to the project before the panel. The committee will put the tender related documents in public domain for a week and invite suggestions.

After preview and discussions, the judge may suggest modifications which will be binding on the government.

Chief Minister Y.S. Jagan Mohan Reddy had said during debate on the Bill in Assembly that the move will erase the image of corruption the state had acquired by the misdeeds of the previous government. 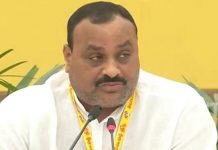 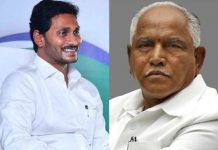 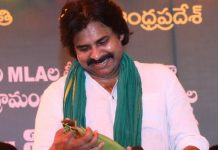