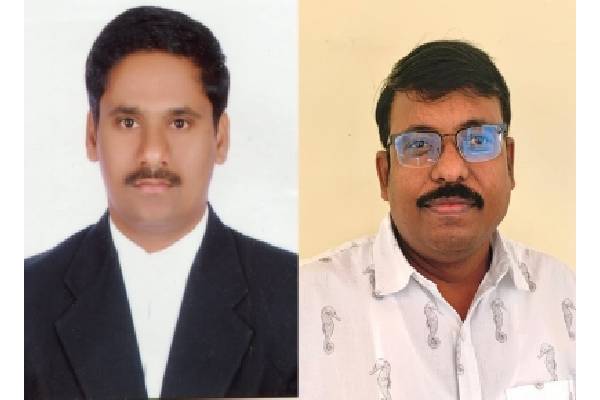 The Andhra Pradesh government has chosen senior journalist Ulchala Hari Prasad, and lawyer Kakarla Chenna Reddy as the Right to Information Commissioners. The decision was taken at a meeting chaired by chief minister YS Jagan Mohan Reddy on Tuesday, and sent for approval to the Governor.

According to a media release issued by the state government, Ulchala Hari Prasad has been working as a journalist for the last two decades, while Kakarla Chenna Reddy has been practising as a lawyer in several district courts and High Courts in both Andhra Pradesh and Telangana for the past 15 years.