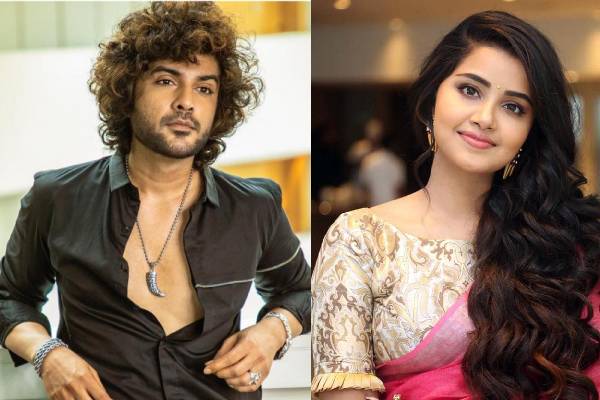 DJ Tillu is a super hit and Siddhu Jonnalagadda is busy with the sequel now. The shoot commences very soon and Siddhu made enough changes to the cast, crew. Mallik Ram replaced Vimal Krishna as the director for the sequel. Neha Shetty played the female lead in the first installment and she was an asset for the film. Now the sequel will have Anupama Parameshwaran as the leading lady and the actress signed the film recently. The makers felt that Anupama would be the apt and can do justice for the role.

The shoot was planned to commence in August and it is delayed for now. S Naga Vamsi will produce DJ Tillu 2 on Sithara Entertainments banner. Siddhu Jonnalagadda worked on the script and the dialogue version for this quirky entertainer. Siddhu kept all his other projects on hold for now and he is focused on DJ Tillu 2.