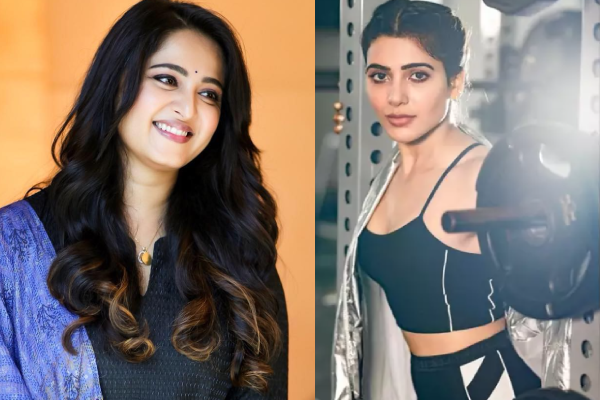 Anushka Shetty is one of the top actresses of Telugu cinema. The actress tried hard but she could not cut down her weight in the recent months. She even rejected several projects from the past couple of years as she is hesitant to essay some of the roles on screen. Anushka happened to be the first consideration for women-centric flicks in Telugu cinema. Samantha is the other actress who explored the space well and has been keen on content-driven films. The actress too is focused for now and has a couple of interesting films in her kitty.

It is clear that Anushka will not have a long career of more than two years from now. Samantha is in plans to take a break soon after she completes her current commitments. Tollywood filmmakers are unable to find out the perfect replacement for these actresses. Though Sai Pallavi has been doing challenging roles and interesting projects, she is not a perfect fit for women-centric films. Taapsee shifted her base to Bollywood and has a strong line up of projects. Keerthy Suresh wanted to do similar films but her recent attempts failed after which the actress decided to play safe. Actresses like Pooja Hegde, Rakul Preet Singh, Rashmika Mandanna and others are focused on commercial flicks.

Who will fill in the space of Anushka and Samantha if they stay unavailable? Telugu filmmakers will have to sweat out to find the right actress for such roles.