The Centre on Tuesday (today) confirmed in Parliament that the Andhra Pradesh government reeling under severe financial crisis and caught in debt trap.

Union minister of state for finance Bhagwad Karad told Rajya Sabha that the YSRCP government took over Rs 56,000 crore off budget loans (which are not mentioned in the State Annual Budget) since April 2019 till date.

To a question raised by TDP Rajya Sabha member Kanakamedala Ravindra Kumar, the union minister replied that AP government took these loans from various public sector banks in the name of corporations and companies owned by state government.

Of this, the AP government took highest loans of Rs 15,047 crore from State Bank of India. 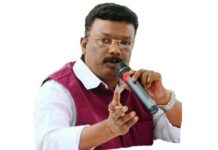 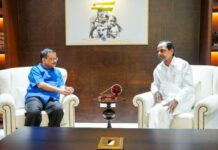