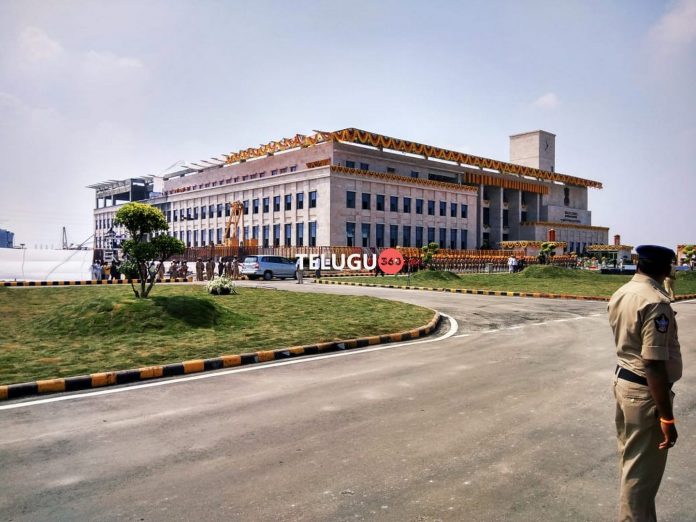 The High Court of Andhra Pradesh took a very serious view of the contempt of court committed by two IAS officers. Judge Battu Devanand issued non-bailable warrants against two officers B. Rama Rao and K. Praveen Kumar. The police were ordered to present them before the court by March 19. The High Court issued the orders to Vijayawada police commissioner and Guntur SP.

Once again, the defiance of the Government officials has become a subject of debate in the litigation cases. The High Court ordered the Government to consider the promotional opportunity for boys’ residential hostel employee G Chandramouli in the Vizianagaram district. But those orders were not implemented by the IAS officers. After that, the aggrieved employee filed a contempt of court petition. The court ordered Government Principal Secretary K. Praveen Kumar and BC Welfare Director B. Rama Rao to appear before the court on February 5. However, the two top officials did not appear before the court and filed a petition explaining reasons for their inability to appear before the court.