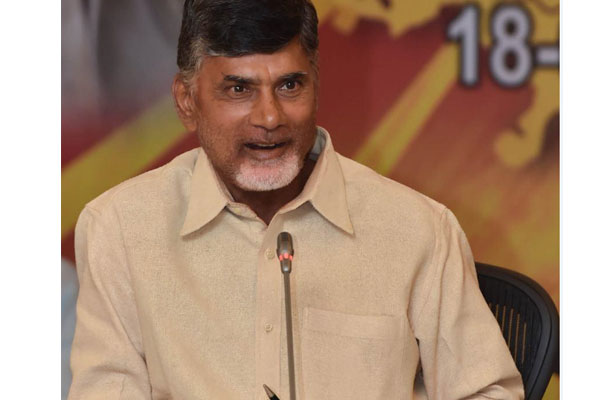 In a major breakthrough in wooing the backward classes TDP government today decided to implement the B.C.Sub Plan with an outlay of Rs.6640.50 crore from the Budget Estimates of 2015-16.

With this Andhra Pradesh has become the first state in India to implement a sub-plan on the lines of SC sub-plan for the welfare of backward communities in the state. In fact it was again the state of Andhra Pradesh, which made implementation of the SC plan mandatory through an act of Assembly for the first time during chief minister Kirankumar Reddy’s Congress regime. Ever since SC sub-plan was given statutory backing , BC also have been demanding a sub-plan.

With a view to give more focus to the all round development of backward classes in the state, the TDP government today decided to earmark certain portion of funds from the total plan outlay of state for the exclusive development of backward classes under Backward Classes Sub Plan. To begin with, Government has decided to implement the BC Sub-Plan with an outlay of Rs.6640.50 Crore. The scheme are being implemented in 21 departments, which include BC welfare, Handloom, rural development, education,energy, civil supplies, industries etc.