Marking the occasion of World Kabaddi Day (March 24th) the glimpse of ‘Arjun Chakravarthy’ is unveiled.

This is an inspiring tale of an unsung champion who represented India in Kabaddi sport. Vijaya Rama Raju is playing the title role and it’s his debut and for the role, he has undergone intensive training physically and also in Kabaddi.

‘Arjun Chakravarthy’ is being written and directed by Venu KC and is being simultaneously made in Tamil and Telugu languages but would get a pan-India release.

This is a hard-hitting emotional sports drama and so glimpse is filled with motivational dialogues and offers a treat. 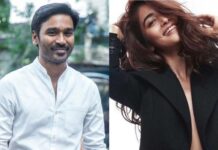 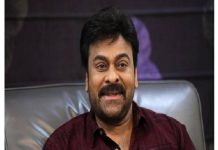