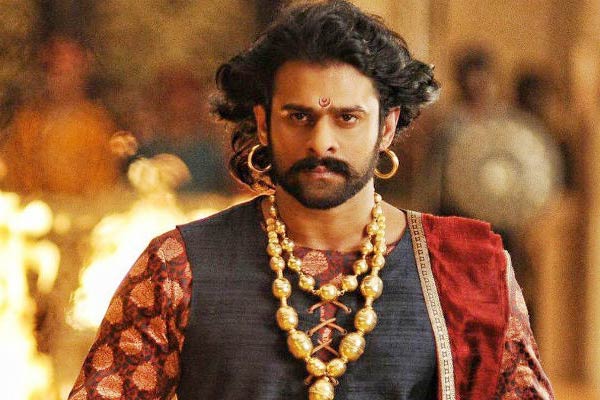 S. S. Rajamouli’s magnum opus Baahubali gathered attention not just at national level but also in the international arena for the brilliant production values and the scale in which its made. The second installment which released last year broke more records than the predecessor.

The Black Panther star Winston Duke made an interesting confession on a recent talk show. He said that he loved following Indian cinema since childhood and a huge fan of our own Telugu film Baahubali! This very fact was posted by him in Instagram account and the Baahubali team acknowledged the same as a warm gesture.

This majestic actor got huge leaps of thanks in Instagram for showing love towards a Telugu flick. Many of them also wished the star best of luck for his next big release Avengers Infinity War.

Isn’t it wonderful to see a Telugu film gain greater admiration from international stars as well?

Hey @Winston_Duke, thanks for your love for our #Baahubali films and Indian Cinema… Glad you loved them! We absolutely enjoyed your M'Baku role in #BlackPanther. Looking forward for #AvengersInfinityWar. pic.twitter.com/O50gkODUs1