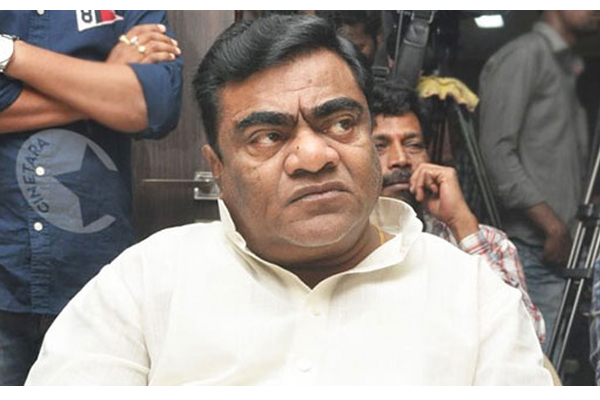 Senior actor and BJP leader Babu Mohan responded on the ongoing war of words in the context of movie artistes Association elections. He also revealed about his intentions to contest in this elections. Details as follows

Movie artistes Association elections has turned the heat up in Tollywood. After Prakash Raj announcing his intentions to contest this time many came forward and announced their decision to compete against him. However there was some consolidation and currently the battle seems to be only between Prakash Raj panel and Manchu Vishnu. Of course Bandla Ganesh is contesting independently. Now Babu Mohan also expressed his intention to contest independently. He told, many people are asking him contest this time. He also opined that the ongoing controversy regarding this elections is unfortunate and there is no need to hype for this association elections.

We need to wait and see whether he will really contest the elections in MAA.