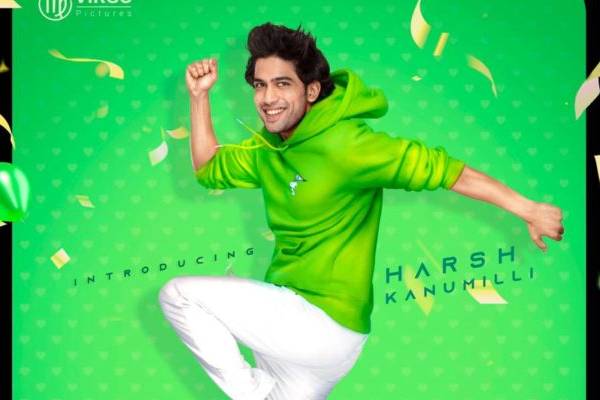 Senior hero Balakrishna has unveiled first look poster of an upcoming film Sehari which introduces Harsh Kanumilli as hero. Harsh appears euphoric in the poster that has a party vibe to it.

Veteran composer Koti will be seen in a vital role in the film which is in initial stage of production. Prashanth R Vihari is the music director for Sehar which is announced to be released in 2021. 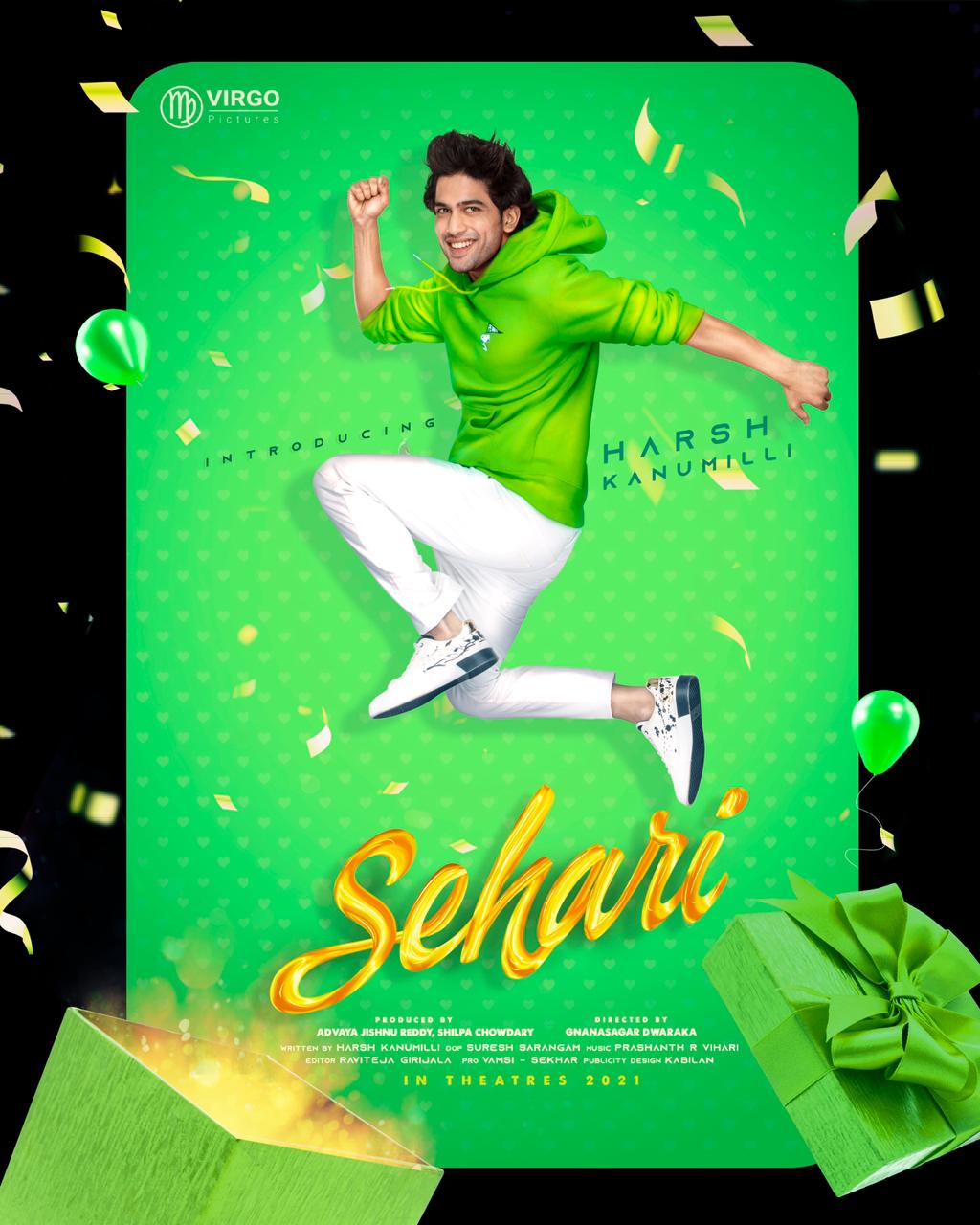