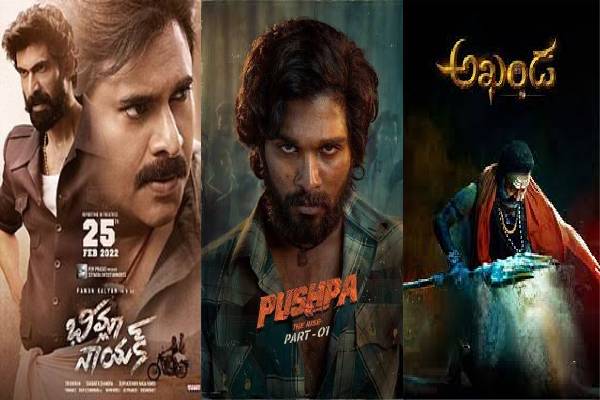 Bheemla Nayak has taken a very good opening in the Telugu States with a distributor share of 25.80 Cr. The film has set All-Time Record in Nizam beating Pushpa but the collections in AP have been affected by the ticket cap restrictions. The film didn’t even release in some centres as the tickets were capped at 30/- which won’t even recover the theatre rents.

The film has taken the best opening post COVID 3rd wave beating Pushpa. In areas like Ceeded, Nellore, Krishna the film has collected less than Pushpa due to the ticket cap restrictions. Even special shows were now allowed to be screened.