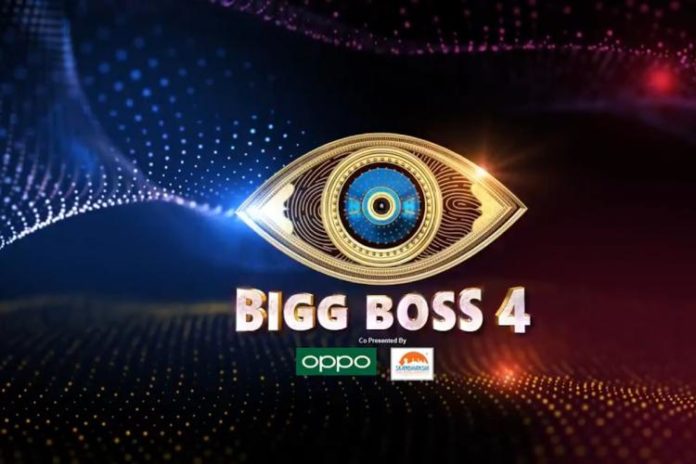 Bigg boss season is falling in terms of quality as well as ratings. It seems favoritism of Bigg boss makers towards certain contestants is killing the show altogether, as per the opinion of the audience.

Who are the Bigg Boss’s favorites:

Bigg boss is very much biased towards her. Probably there is unanimity among the audience regarding this. She irritated the audience with her continuous weeping and the triangle story, but the audience could not eliminate her through their votes as Bigg boss making other contestants like Kumar Sai and Divi scapegoats to save her. Nagarjuna tried to clarify the elimination process in the latest episode but that further raised doubts on the bias of Bigg boss makers. Also, Bigg boss team gave too much praise to Monal speaking in Telugu, and to show her in a positive light, they didn’t hesitate to lambast other contestants severely.

Akhil also has been one of the favorites of Bigg boss makers, probably for the same reason as they are showing favoritism on Monal. Both of these are giving the footage to the show. Their flirting and special friendship seems to be telecast targeting towards the young audience. Akhil is not composed as he was seen crying many times. Akhil is childish and shows up jealousy when someone else is praised, e.g. when Nagarjuna praised Sohail’s pushups, he was seen feeling jealous. Despite many such drawbacks, it looks like Bigg boss is making up the footage of him as Bigg boss seems to be intentionally hiding some footage of Akhil to ensure he doesn’t get negative feedback.

When Mehboob was supposed to be in the nominations, Bigg boss gave a special opportunity to captain Sohail to save one contestant, and obviously, he saved Mehboob. Also, when TV9 Devi was evicted, almost all the social handles predicted Mehboob’s exit. In fact, hot star voting also seems to prove the same fact. But Bigg boss seemed to have saved Mehboob unfairly by eliminating Devi, as per the observers.

As everyone knows, Akhil and Sohail had some misunderstandings earlier. In today’s episode, Nagarjuna asked them to go into a confession room and tried to clarify the misunderstandings between them by showing the videos of actual incidents.

When the audience thought that Nagarjuna and Bigg boss trying to clear misunderstandings. they immediately proved the audience wrong. He called Monal inside the room and showed the videos of Abhijit. Actually, the gap between Abhijit and Monal got cleared very recently but by showing some specific videos, Bigg boss and Nagarjuna successfully ensured to widen the rift between Monal and Abhijit. Bigg boss and Nagarjuna did the same by calling Ariyana inside the confession room and widened the gap between her and Amma. In fact, Amma and Ariyana clarified misunderstandings between them already.

Always projecting positive angle of Akhil raising many more doubts that Bigg boss is not showing the footage related to his negative emotions. Monal is continuously at the bottom of the votings as per social media but surprisingly Bigg boss saving her every week. Mehboob is much better than these two he is really good at physical tasks. But Bigg boss trying to save him at a crucial juncture two times, giving the impression that Bigg boss is playing a really unfair game with the audience this season. 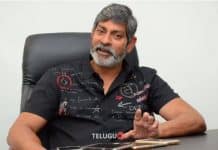 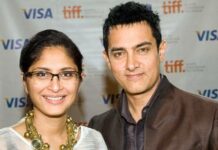