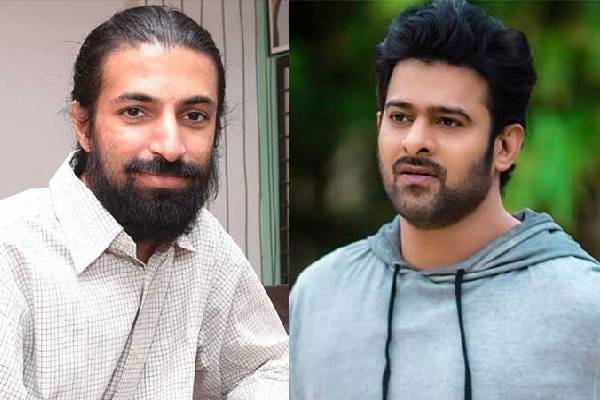 Young Rebelstar Prabhas signed a mega-budget film in the direction of Mahanati fame Nag Ashwin. The director took ample time for the pre-production work and top Bollywood actors Amitabh Bachchan and Deepika Padukone are on the board to play other crucial roles. The movie will have its official launch today and some important episodes on Amitabh Bachchan will be shot in a specially erected set. The schedule will last for a week.

Prabhas and Deepika Padukone will join the sets at a later date. Prabhas will participate in the pooja ceremony as per the news. Amitabh Bachchan is in Hyderabad for the shoot. Vyjayanthi Movies will produce this big-budget film that will have its theatrical release in 2023. Prabhas is busy completing Radhe Shyam and he is juggling between the sets of Salaar and Adipurush. Nag Ashwin announced that the film will have a wide release in several international languages apart from the Indian languages.