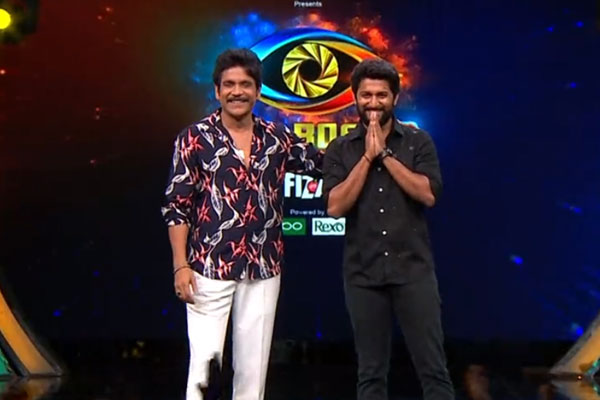 Nani entered into the house and he felt nostalgic to be in the bigg boss house. In fact, audience too felt nostalgic hearing “Naa Nee TV” from Nani. All the housemates in the house introduced themselves to Nani and Nani suggested what kind of roles they could fit in the movies, albeit funnily. Nani once again proved how spontaneous he is, in this show. Some tidbits of Nani as below:

Shiva Jyothy told Nani that she cannot see Nani playing the roles of a poor middle class person, somehow and it wrenches her heart to see Nani facing financial difficulties. Nani immediately suggested she can give the money she gets from this show to him once she comes out of the house.

Ali Reza, who is considered finalist material till now got evicted this week and it shocked all the housemates. Housemates like Shiva Jyothy, Ravi and Sreemukhi cried a lot after knowing this. In fact many housemates did not believe this and they were expecting it to be some sort of joke.

However, audience predicted that Ali might get eliminated because his arrogance was fully projected in two incidents – one, nominating Baba Bhaskar and two, demeaning comments on Mahesh Vitta. He came to nominations only this week for the first time and he got evicted. Some say, it looked like, because of his aggressive nature, audience waited to evict him. But some other audience say, he has played game sincerely. They also say, Bigg boss saved housemates like Rahul (by sending Rohini instead of him) and Punarnavi (as Ramya gave waiver last week) earlier but sent off Ali in the first nomination.

Ali’s superb analysis on his eviction:

However Ali told he predicted his eviction this week. He told, as he didn’t come to nominations in the initial weeks, audience didn’t get a chance to vote him and so fan-base was not built for him. He added, Tamanna, Jaffer, Rohini and Ashu – all left the house in their first nomination.

Overall it was a blockbuster episode. 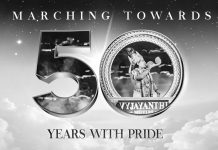 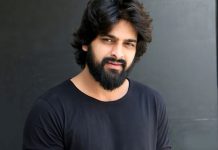