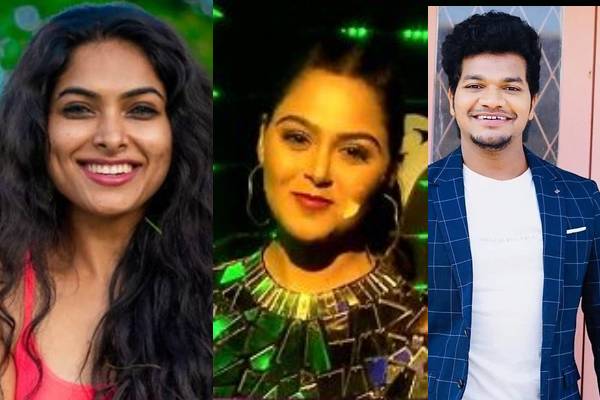 In Bigg boss season 4 Telugu, there are 7 contestants nominated for eviction this week i.e. Abhijeet, Lasya, Harika, Mehboob, Swati, Kumar, and Sohail got nominated this week during the ‘killing contract’ task. After seeing the task, the audience has observed that Monal, Divi, and Avinash played a safe game and ensured their continuation in the house for the next 2 weeks. Details as below.

During the killing contract task, contestants like Amma Rajasekhar, Ariyana, Sujatha, Mehboob, Harika, and Noel tried their level best and ran to the lounge to nominate someone. By doing so, they got wrath from the candidate whom they nominated. Swathi Deekshit was upset with Amma Rajasekhar and given a chance she may nominate him the next week. Abhijit nominated by Mehboob and he is upset with Mehboob for this. Harika and Mehboob’s enmity still continuing. Sujatha nominated Kumar Sai and Noel also tried to nominate Kumar. It is more likely that Kumar will nominate one of them this week.

On the other hand, as it is not mandatory to nominate someone this week because of the task. Divi, Monal, and Avinash were not active in the game. They were neither nominated by anyone nor they nominated someone. By doing so, at least for this week, they are not at loggerheads with any other housemate. Because of this, it is less likely to get nominated next week too – if other factors don’t come into the picture.

In this way, those follow Bigg boss say, Monal, Divi, and Avinash played a safe game and this may help them continue in the house for next week also. 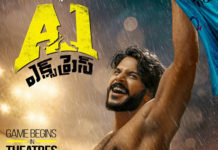