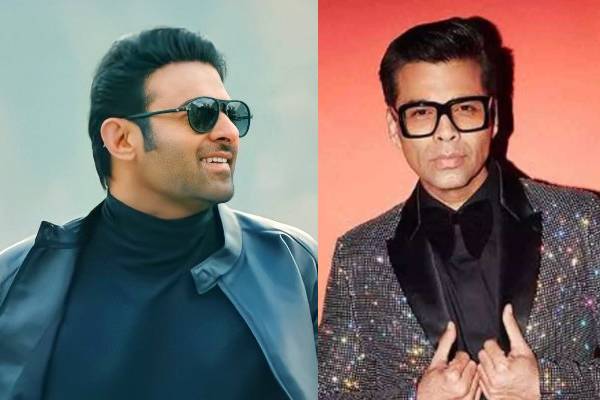 Prabhas turned a signing spree and the actor has his dairy full for the next 4-5 years. He is done with the shoot of Radhe Shyam and Adipurush. Both these films will hit the screens this year. Prabhas is shooting for Salaar and Project K currently. He has signed a film titled Spirit in the direction of Sandeep Vanga. There are strong speculations that Prabhas gave his nod for Maruthi and the film is a horror-comedy that will commence shoot in summer this year.

As per the latest update, Prabhas also signed a film for the country’s top filmmaker Karan Johar. The top director and producer has been in talks with Prabhas ever since the first part of Baahubali was released. Nag Ashwin may direct this interesting project. Nag Ashwin is keen to work with Prabhas once again after Project K. Karan Johar will produce this prestigious project and an announcement is expected soon.