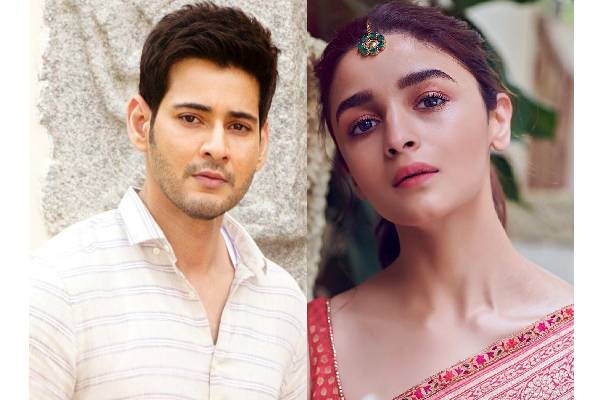 Alia Bhatt is one of the leading actresses of the nation. She is making her debut in Telugu with SS Rajamouli’s RRR and she will romance NTR in Koratala Siva’s film soon. If the latest speculations are to be believed, Alia Bhatt may be seen beside Superstar Mahesh Babu in his next film that will be directed by SS Rajamouli. Vijayendra Prasad and Rajamouli commenced the work on the script couple of months ago.

Alia Bhatt is a star in Bollywood and casting her will bring a pan-Indian appeal for Mahesh Babu’s film. Rajamouli is already a crowd puller and the film commences shoot next year. Meanwhile, Mahesh will complete Trivikram’s project and Rajamouli will complete the pre-production work of Mahesh Babu’s film. KL Narayana is the producer of this big-budget project. Alia Bhatt’s recent offering Gangubai Kathiawadi minted over Rs 100 crores which released recently. The actress has a heap of films lined up in Hindi.