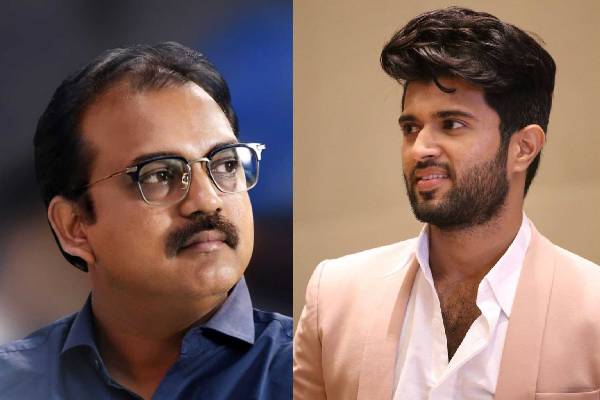 Vijay Devarakonda is the latest sensation of Telugu cinema. Despite his recent films ending up as duds, the actor has a strong line up of films. He is focused on Puri Jagannadh’s Liger that releases this year. The actor also signed Shiva Nirvana’s romantic drama and signed a big-budget film in the direction of Sukumar. Vijay Devarkonda needs two complete years to complete his signed projects. Apart from these, he also has several films that are in discussion mode.

Top director Koratala Siva approached Vijay Devarakonda for a film and Koratala received a rude shock. Koratala Siva signed Venky Kudumula for a film on Yuvasudha Arts. He wanted Vijay Devarakonda to listen to the script but the young actor straightaway rejected the proposal without even listening to the script. He cited that his diary is full for the next 2-3 years. Koratala Siva is in hunt for the right actor for the project. Koratala is directing Chiranjeevi’s Acharya and he floated a production house along with his friend Mikkilineni Sudhakar recently. He is in plans to produce films and locked several young directors for his production house.