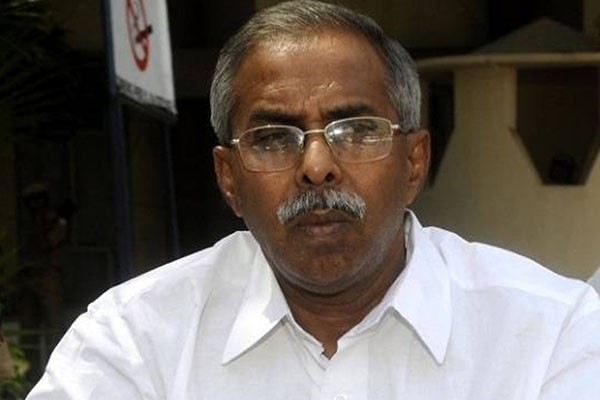 The Central Bureau of Investigation (CBI) which is investigating the murder of former minister Y.S. Vivekananda Reddy, has offered a reward of Rs 5 lakh for information in this regard. A poster released on Saturday, stated that persons providing concrete and credible information, will be rewarded Rs five lakh.

CBI officials stated that confidentiality will be maintained and identity of such people, will be protected. People having information, can contact the officials either by phone, email, or in person, the notice said.

The CBI has been investigating the case for almost a year now, and has questioned several suspects multiple times till now.

Uncle to Andhra Pradesh chief minister Y.S. Jagan Mohan Reddy, Vivekananda Reddy was found murdered at his residence in Kadapa on March 15, 2019, a few days before the election.

The 68-year-old leader was alone at his house when unidentified persons barged in and killed him. He was killed hours before he was to launch YSR Congress Party’s election campaign in Kadapa.

Though three Special Investigation Teams (SITs) conducted the probe they failed to solve the mystery. Later, the CBI took up the case on the directions of the Andhra Pradesh High Court.