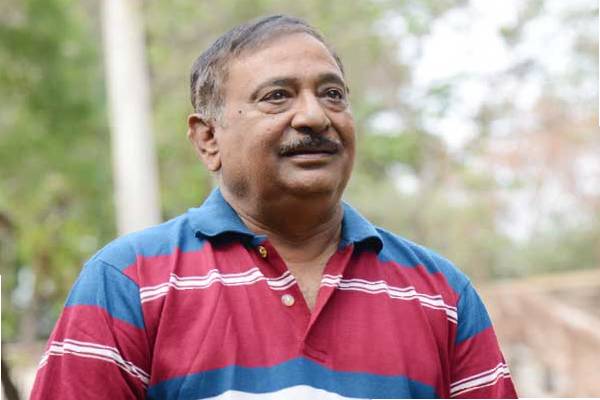 Veteran actor Chandramohan celebrated his birthday recently and the actor announced that he decided to quit movies and his acting career. From the past couple of days, there are speculations that the actor is unwell and is suffering from health-related issues. The actor issued a clarification about the same today saying that he is extremely healthy and requested not to believe in the rumors.

He thanked all his fans who wished him on his birthday and released a video byte about the same. The veteran actor turned 81 recently and he has done more than 1000 films in his career spanning five decades.