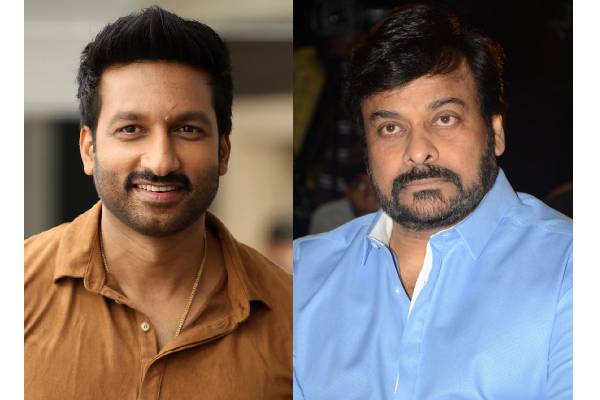 Macho Star Gopichand has teamed up with Talented director Maruthi for Pakka Commercial. The movie releasing on July 1st already has created much noise with a Hilarious trailer.

The team is very confident of the film and so are the audience because Maruthi is a Minimum Guarantee Director and Gopichand is in his elements.

The Pre-release event of the film is happening on 26th of this month in Hyderabad. Megastar Chiranjeevi is the Chief Guest for this event and will be taking the film’s hype to next level.

Raashi Khanna is the female lead. GA2 Pictures and UV Creations are bankrolling the film on a grand scale.