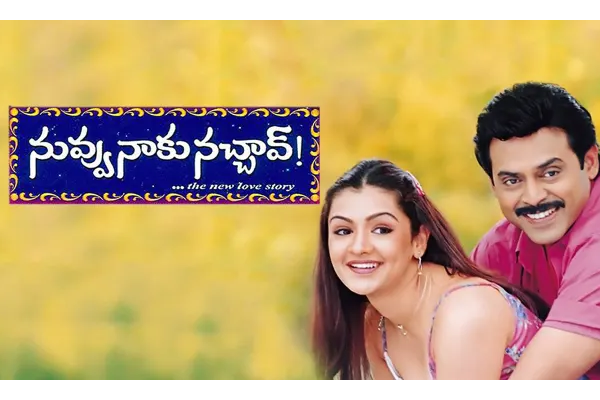 Victory Venkatesh – K. Vijaya Bhaskar – Trivikram’s Nuvvu Naaku Nachav which released on 6th September 2001 has completed 19 years by today. The film in its full run has managed to collect a distributor share of 18 Cr and emerged as a Blockbuster. It was the fourth-highest all-time earner for the Industry at the time of the release behind Nuvve Kavali. It also has ended up as the third biggest grosser of the year 2001. Venkatesh had two films among the top5 earners of TFI at that time (Nuvvu Naaku Nachav & Kalisundam Raa). The film has emerged as a Cult Classic over the years with people watching it in repeat viewing even in today’s time. 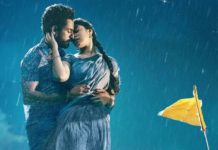 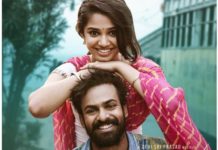 Telangana urges Centre for scheme in lieu of ITIR

Debate: What are the prospects of Kamal’s third front in TN...