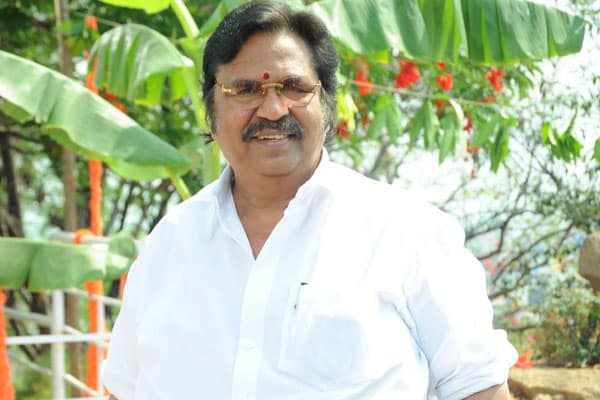 Legendary filmmaker Dasari Narayana Rao holds a special place among the Telugu film celebrities. He stood as a helping hand for many and inspired generations of Tollywood. The discussions about his biopic have been on for some time and several filmmakers are working on his biopic. His life story is an inspiration and has enough scope to be told on the silver screen. Talented writer and director Maruthi has been working on the biopic of Dasari Narayana Rao from sometime. He announced that he would take ample time to complete the script after which he will finalize the lead actor and will start the shoot.

Dasari Narayana Rao’s son Arun Kumar is keen to produce the biopic of his father. He is in plans to float a new banner on his mother Dasari Padma’s name and produce the biopic of his father. A top producer of Tollywood who shared a close bonding with Dasari is also busy with Dasari’s biopic. A director is in talks with this producer about the project. As of now, three biopics on Dasari Narayana Rao are getting ready. It is unclear as of now if these three projects will materialize soon and release first. More details awaited.