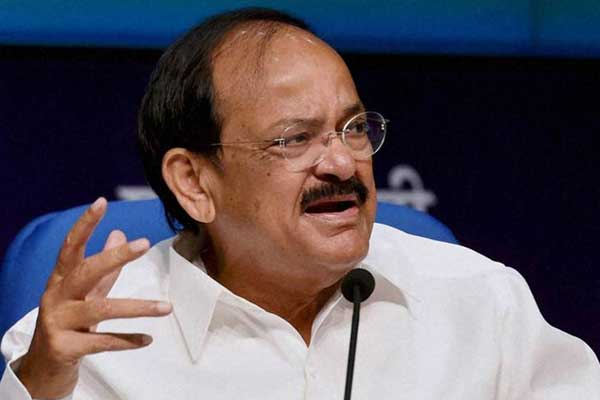 Vice President M Venkaiah Naidu is in Vijayawada on the second day of AP visit. He had a chit chat with the media at Swarna Bharat Trust when the Vice President gave his personal opinion on the Capital shifting. He said that there will be no administrative convenience if CM, Secretariat, Assembly and High Court are at different locations. All these should be located in one place for easy and effective governance. Venkaiah said that he is saying this out of his four decades of political experience. This should not be viewed from a political angle. Venkaiah also said that he would give this suggestion if the Central Government asks for his opinion.

Only yesterday, Venkaiah raised the capital issue saying that he fully understands the sufferings of the farmers who sacrificed their ancestral lands for Amaravati construction. He avoided any direct comments on capital shifting but firmly assured farmers that he would talk to the people concern at the Centre on the issue.

But today, Venkaiah made direct remarks suggesting to CM Jagan Reddy that his Three Capitals plan would make administration difficult. This is triggering doubts whether Venkaiah’s visit is part of the Central Government’s growing focus on emerging political situation in AP. 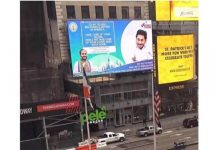