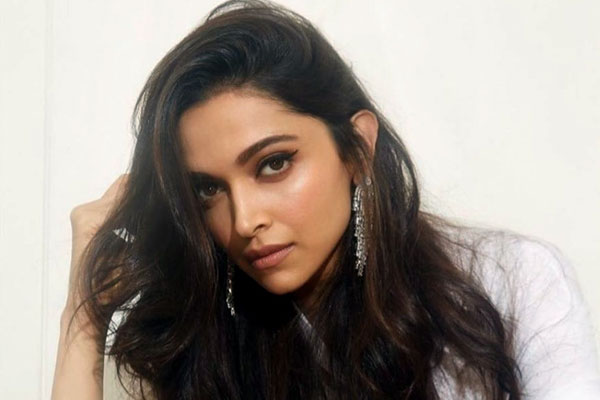 Bollywood beauty Deepika Padukone has been finalized as the leading lady in Prabhas’ upcoming movie that would be directed by Nag Ashwin. The film is yet to be titled and will start rolling next year from April. The actress loved the script but she quoted whopping remuneration. The makers decided to pay her the quoted amount after which Deepika Padukone signed the project.

Deepika Padukone will be charging Rs 20 crores for Prabhas21 which is possibly the highest ever paycheque for any Indian actress till date. Deepika Padukone has been charging Rs 13-15 crores per film and she hiked her fee recently. Considering the budget, the makers felt that it would be a decent pay for Deepika. There are strong talks that Prabhas would be taking home Rs 100 crores for this pan Indian film. Nag Ashwin completed the script work recently and he is busy finalizing the actors and technicians. C Ashwini Dutt is the producer.