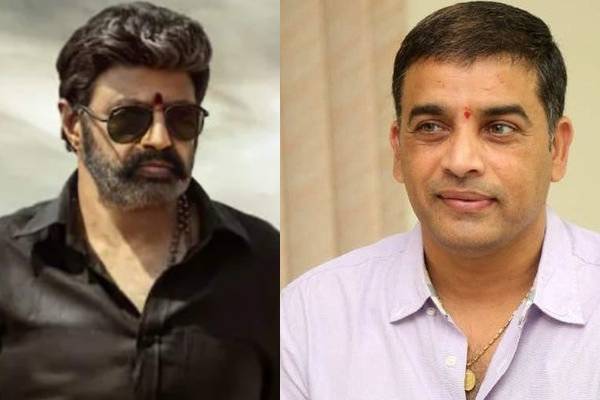 Nandamuri Balakrishna will soon work with talented director Anil Ravipudi and the mass entertainer will start rolling in September. The pre-production work of the film is happening and the first look poster which was planned to be out yesterday was delayed. The look of Balakrishna is currently designed and Anil Ravipudi is working on the script. Sahu Garapati’s Shine Screens are on board to produce this prestigious project.

As per the update, top producer Dil Raju who produced almost all the films of Anil Ravipudi will join the film as co-producer. Shine Screens and Sri Venkateswara Creations will produce this film jointly. The film will head for a summer 2023 release and the cast, crew members will be finalized soon. An official announcement along with the look of Balakrishna will be announced soon. Balayya is currently shooting for Gopichand Malineni’s untitled film and it is expected to release this year.