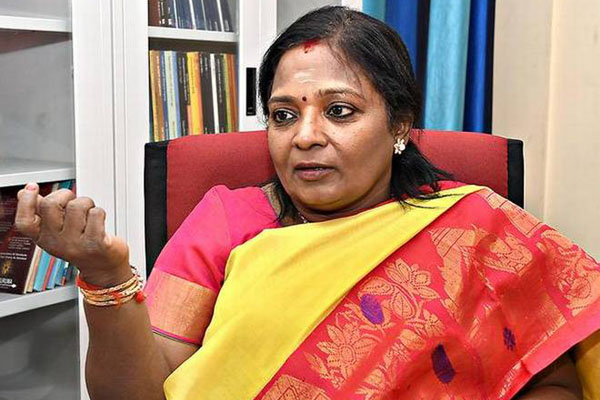 Telangana Governor Dr. Tamilisai Soundararajan on Friday expressed shock ismay at the demise of Balasubrahmanyam. She said that Balasubrahmanyam’s demise is a huge loss to the nation and to the field of music. She offered her deep condolences to the bereaved family members and millions of fans all over the world. The Governor prayed for strength to the family members to overcome this grief.

“Deeply saddened and heartbroken at the sad news of passing away of the legendary singer. Through his inimitable soulful singing, he had mesmerized millions of his fans for over five decades. He had sung more than 40,000 songs in different languages. His songs and singing will remain forever in the memory of people as long as music exists on this planet,” she said.