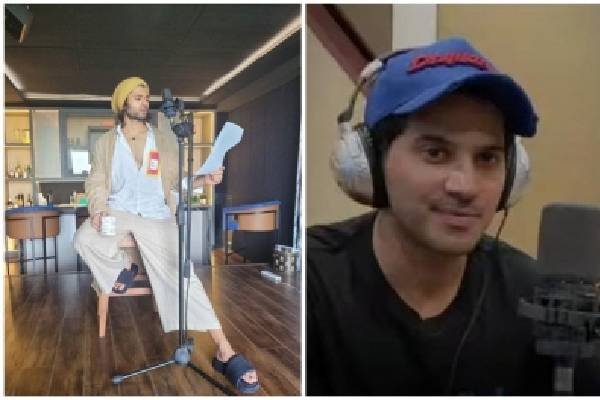 Actors Dulquer Salmaan and Vijay Deverakonda have turned narrators for a short 3D video titled “Legends of the Monsterverse”, which was released on Saturday.

Vijay narrates the video in Telugu, while Dulquer does it in Tamil.

Coming on the heels of the Hollywood film “Godzilla vs Kong” that was released on Amazon Prime Video in August this year, “Legends of Monsterverse” explains the origin of these monsters on Earth.

The animated video gives a background on how monsters were created and where they go after a point.