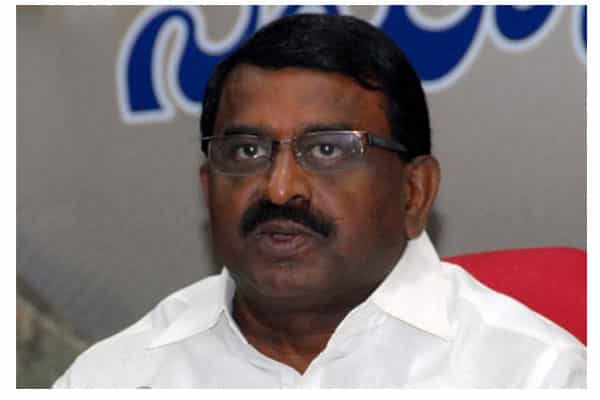 On Friday, the ACB officials arrested Pithani Satyanarayana’s former personal secretary Murali Mohan at the Secretariat in Amaravati. Currently, Murali Mohan is working as section officer in the municipal department.

Already nine people have been so far arrested in the ESI scam, including Atchannaidu. Atchannaidu was arrested on June 12 in an early morning swoop from his residence in Tekkali in Srikakulam district. Around 300 police personnel circled Atchannaidu’s residence, some of them even scaled the compound wall, barged in and arrested. The TDP leader at the time of arrest underwent piles surgery. Despite the surgery, the TDP leader was made to travel more than 500 kms from his home town to Guntur and forced to sit in a car for over 15 hours.

Atchannaidu had to undergo a second surgery in Guntur General Hospital. Later, he was shifted to Vijayawada sub-jail. Hearing a petition, the High Court directed the state government to shift Atchannaidu to a private hospital for better treatment.

TDP president Chandrababu Naidu termed the arrest of Atchannaidu a kidnap and called it an attack on the backward classes. He had stated that Atchannaidu was arrested as he had exposed the misdeeds of the Jagan Mohan Reddy-led government.