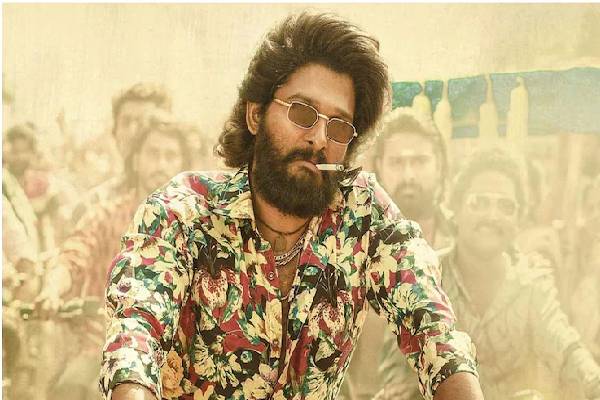 After the super success of Pushpa: The Rise, all eyes are focused on the second installment titled Pushpa: The Rule. Sukumar is working on the script and the shoot commences in the last week of April or May. Stylish Star Allu Arjun too is participating in the script discussions currently. Manish Shah of Goldmines Telefilms released the first installment in Hindi and it grossed over Rs 100 crores. Now, Manish Shah approached Mythri Movie Makers with a massive deal to acquire the entire Hindi rights of Pushpa: The Rule.

Manish Shah offered Rs 100 crores for the Hindi theatrical, digital and satellite rights of Pushpa: The Rule. The makers are yet to seal the deal and the discussions are on. Rashmika Mandanna is the leading lady and Anasuya, Fahadh Faasil, Sunil will be seen in other important roles. Devi Sri Prasad composes the music and Pushpa: The Rule will focus on how Pushpa rules the world of red sandalwood mafia.