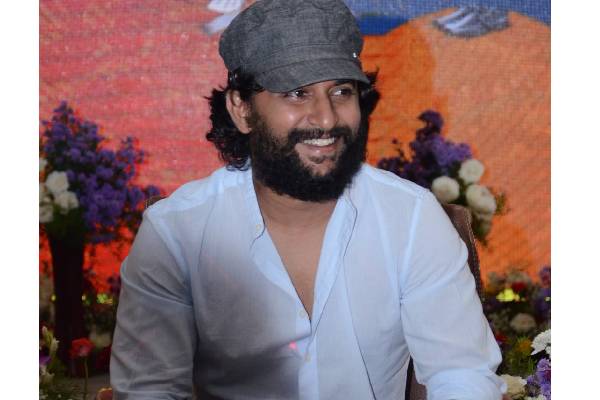 Natural Star Nani floated his own production house Wall Poster Cinema and produced movies like Awe and HIT. The sequel for HIT titled HIT: The Second Case is done with the shoot. Adivi Sesh and Meenakshi Chaudhary played the lead roles in this crime investigative thriller directed by Sailesh Kolanu. Telugu360 exclusively learned that Nani will be seen in an important role which comes as a surprise for the audience.

Nani also completed shooting for his portions long ago. The film that was announced for July release is pushed and the new release date would be announced soon. A major portion of the film’s shoot took place in Vizag. Bhanu Chander, Rao Ramesh and Posani Krishna Murali played other important roles in HIT: The Second Case.