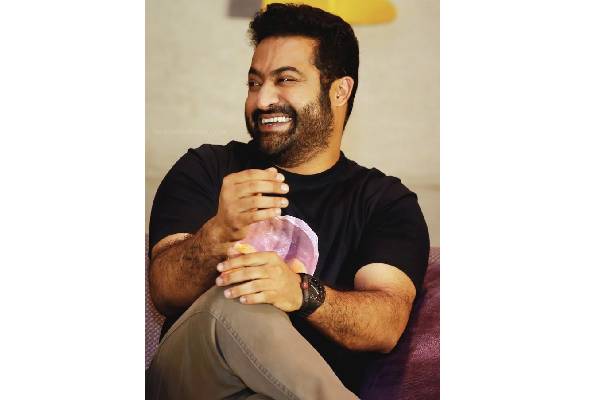 Young Tiger NTR has been waiting for Koratala Siva to give the final narration of his next. His fans are furious as there is no update about the 30th film of the top actor. Koratala Siva took his time and completed the scriptwork recently. The final narration got completed last week and NTR is not convinced with Koratala Siva’s script. NTR is yet to take a call for now and there are a lot of speculations about the film. Some of them say that NTR asked Koratala Siva to rework on the script while others say that NTR asked Koratala to work on a new idea and script. Both of them are expected to take a long time from now.

For now, Tarak and Koratala are tightlipped. A clarity on this is expected in a week. Some of the filmmakers tried to meet NTR but the actor is not much interested to meet anyone after Koratala Siva’s narration. On the other hand, Buchi Babu is working on a sports drama for NTR and he requested a longer time to complete the script part. NTR’s fans are waiting for the big announcement about his 30th film but it may take a longer time as per the current happenings. NTR is cutting down his weight in this break.