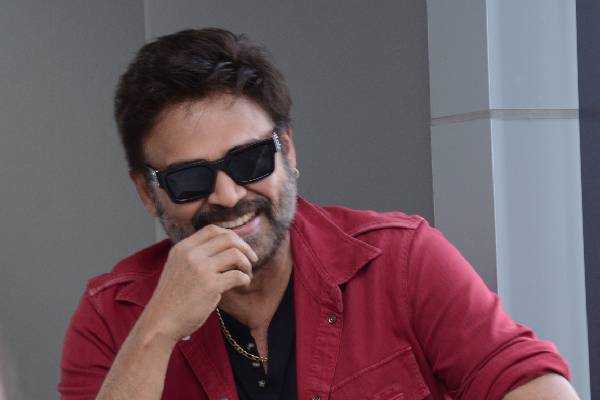 Victory Venkatesh is yet to announce his next and he is in talks for various projects. He will be seen in a cameo in Ori Devuda, an interesting film that is jointly produced by Dil Raju and PVP. Venkatesh has been holding talks with sensible director Shiva Nirvana and the actor gave his nod for the film. The shoot of this project commences next year after Shiva Nirvana is done with his work for Vijay Deverakonda’s Kushi.

Shiva Nirvana will also complete the entire script in this while. Sahu Garapati and Harish Peddi will produce this untitled family entertainer on Shine Screens. An official announcement will be made by the end of this year. Venkatesh and Rana Daggubati are done with their first web series titled Rana Naidu and the shooting portions are completed. Rana Naidu will stream on Netflix soon. Venkatesh is also making his comeback in Bollywood with Salman Khan’s film and the shoot is happening currently. 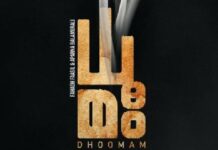 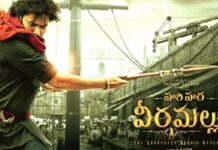